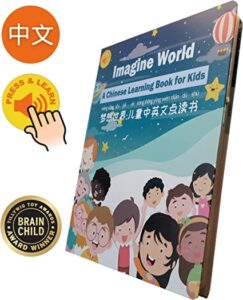 One day, a gentleman gave a family a basket of pears. All the children ran to it and grabbed the biggest pear they could find. The younger brother, Kongrong(孔融), just stood there on the corner, not moving. When his older brothers are done choosing, he went up to the basket and took the smallest pear. The older brothers thought it was weird and said, “ How come you took the small one instead of the big one?”

“ Elders should get the bigger one. I, a sibling, should get a smaller one. How can I fight you for a bigger pear?”
His brothers were touched by his words. They never thought that their 4 year old brother knows the rules of sharing.